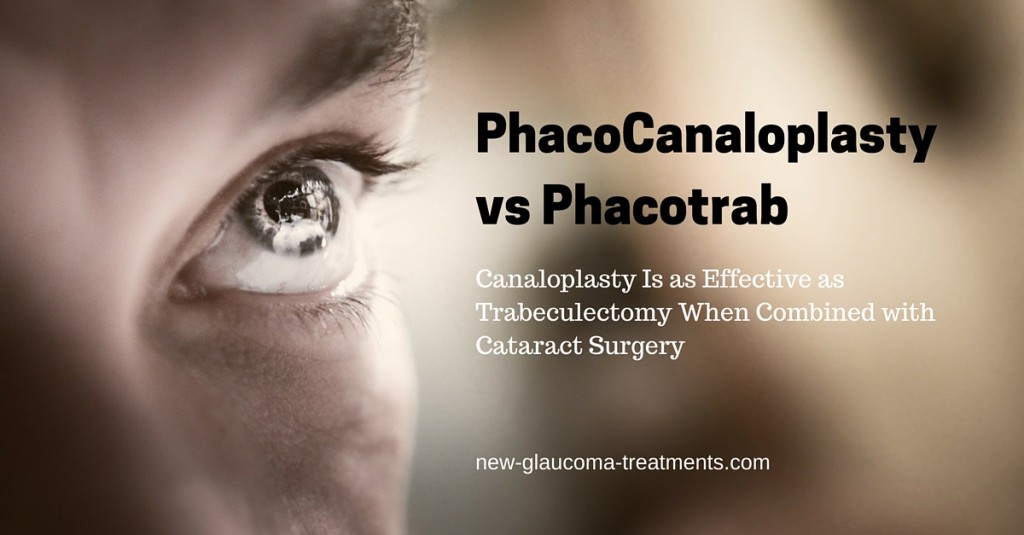 Canaloplasty Is as Effective as Trabeculectomy When Combined with Cataract Surgery

No patients in the phaco­canaloplasty group experienced the feared complications of hypotony or associated loss of vision from hypotony maculopathy. Indeed, the authors of the study go on to state that, “We have seen neither hypotony maculopathy nor suprachoroidal effusions/hemorrhage so far after canaloplasty in our experience. This is a distinct advantage of the canal­based surgery as also is the absence of a bleb and bleb-related problems such as infections and discomfort.”