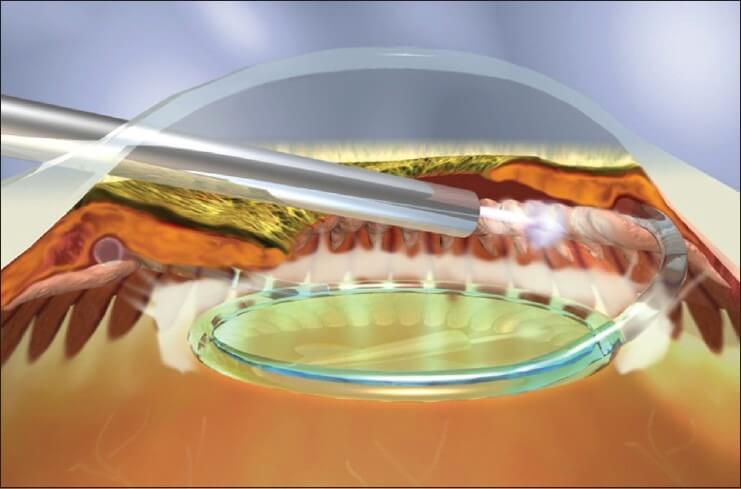 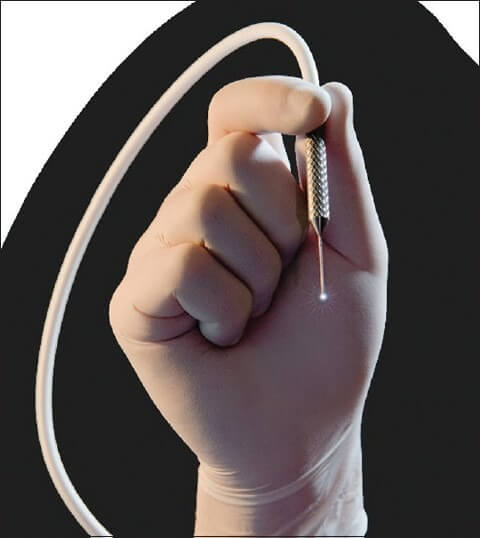 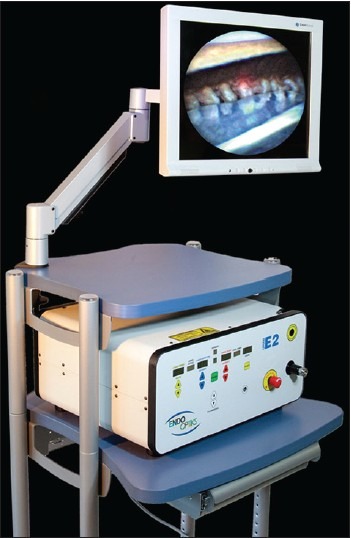 Endoscopic Cyclophotocoagulation (ECP) is generally thought of as a relatively low risk glaucoma treatment. One potential risk, however, is uveitis (inflammation) of the eye. This inflammation has been reported to occasionally be quite severe after ECP. What is not known is whether there may be characteristics that might predispose someone to experience more severe inflammation after ECP.

The charts of 276 patients without prior history of persistent anterior uveitis (PAU) who underwent ECP with or without cataract surgery were evaluated. The presence of inflammation three months after surgery was significantly more likely in African Americans than in Asians, Hispanics, or Caucasians. Indeed, almost half of African American patients experienced PAU. Caucasians experienced the lowest incidence of persistent inflammation (16.2%).

No difference was noted in IOP lowering effect by race or by presence of inflammation.

Fortunately, in this study, inflammation was not associated with a decline in vision. However, persistent inflammation is known to be a risk for loss of vision over time. It would be of interest to know whether PAU was still present and what the vision was six months after Endoscopic Cyclophotocoagulation. This study, however, only reported findings three months after surgery.