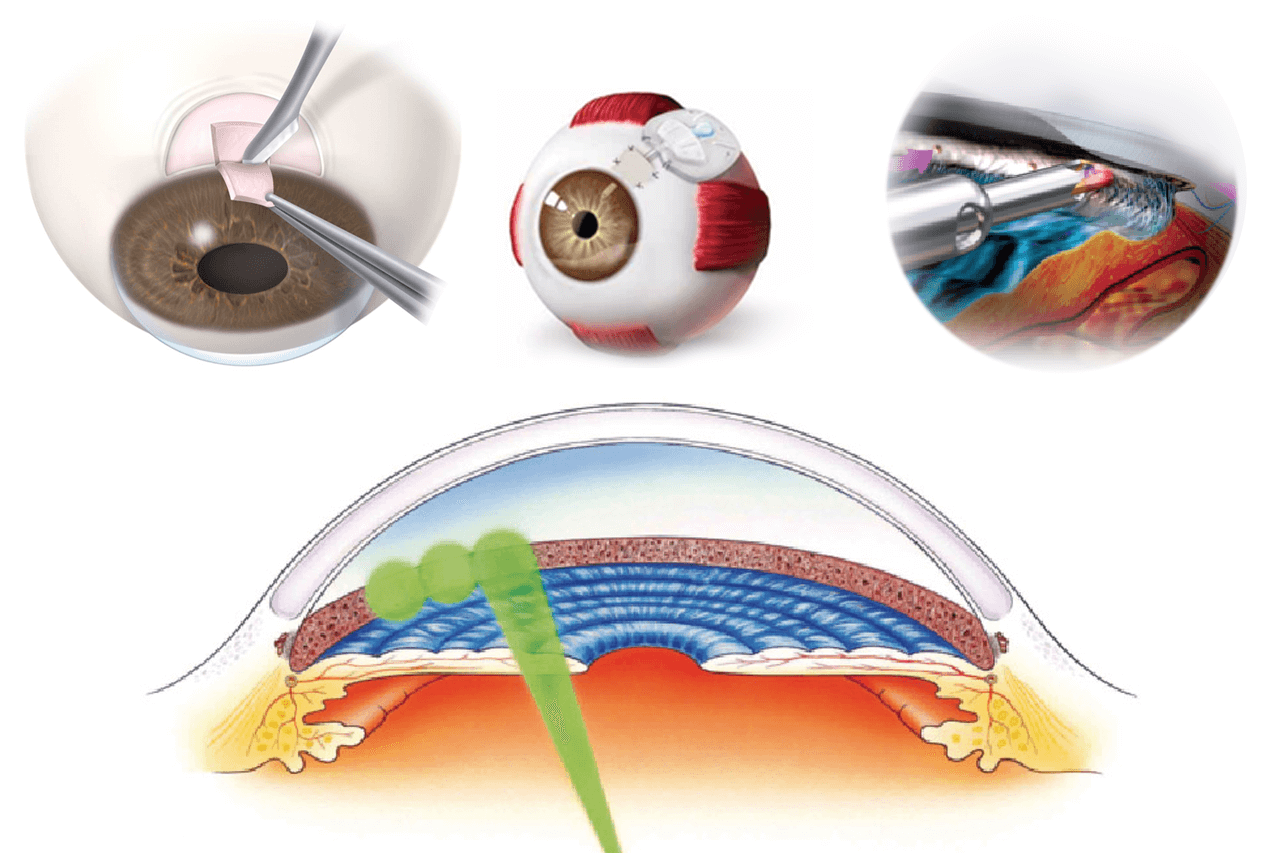 Selective Laser Trabeculoplasty (SLT) is commonly recommended as a glaucoma treatment when eye drops no longer control the intraocular pressure (IOP). However, it’s rarely considered in anyone who has already had other glaucoma surgeries. Most everyone who needs incisional glaucoma surgery has already had SLT, but not all…

The question of whether SLT could be effective in those who have already had incisional glaucoma surgery was addressed at the recent American Glaucoma Society (AGS) 2017 Annual Meeting in San Diego, CA (March 2-5).

Nitika Arora, MD presented a study reviewing 27 eyes that had already had trabeculectomy, glaucoma drainage device, or Trabectome surgery. SLT was shown to significantly reduce IOP. In the trabeculectomy and Trabectome groups this reduction was sustained beyond 18 months (longer term data were not available for the one patient that had SLT after glaucoma drainage device).

This study suggests that we should not discount the potential benefit of SLT just because incisional glaucoma surgery has already been performed.