Will Selective Laser Trabeculoplasty (SLT) Result in a Need for New Spectacle Correction? 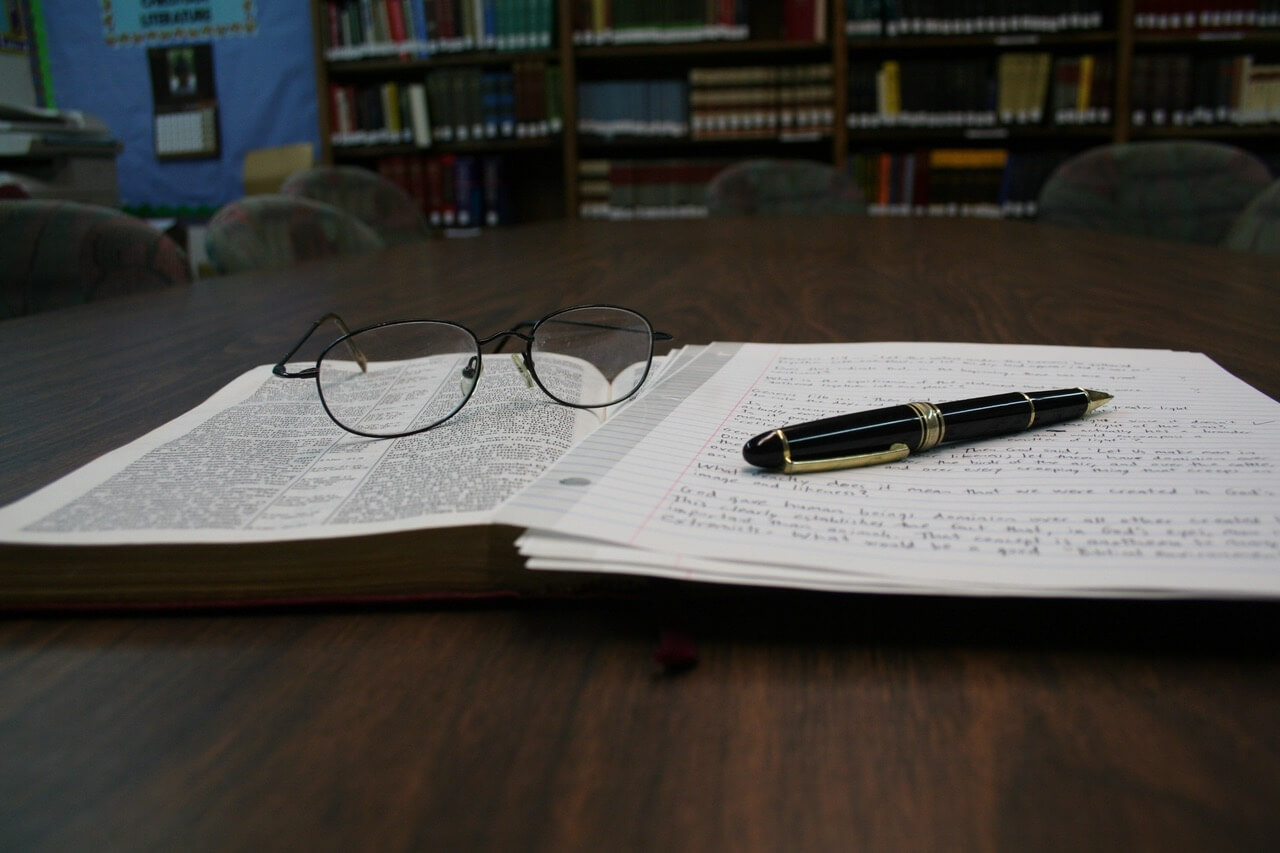 Selective Laser Trabeculoplasty (SLT) is a treatment for glaucoma with very few risks. Inflammation and transient intraocular pressure (IOP) elevation are the two most common risks. However, corneal swelling followed by thinning and a change in refractive error (need for spectacle correction) have been reported.

This study looked at the charts of 240 eyes of 140 patients with glaucoma treated with 360 degrees of SLT. Almost one third of eyes experienced a hyperopic refractive shift. The average shift among those who experienced it was 0.72 diopters. There were no significant differences noted between the eyes that experienced this refractive shift and those that did not.

Although the average change in refractive error noted was relatively small, it would be expected that a significant proportion of those experiencing over one half diopter of change would notice some blurring of vision after SLT. Additionally, there was at least one eye in this study that changed by over one diopter. A refractive shift of this magnitude would almost certainly require a change in spectacle correction.

Because no association was found in this study between those eyes that experienced a hyperopic shift and other characteristics it is not possible to predict which eyes are at higher risk or prevent this from occurring. However, given that one third of eyes experienced some refractive change after SLT it may be reasonable to provide warning about this possibility to those who are considering SLT glaucoma treatment.