How Does Micropulse® P3 Cyclophotocoagulation Work? 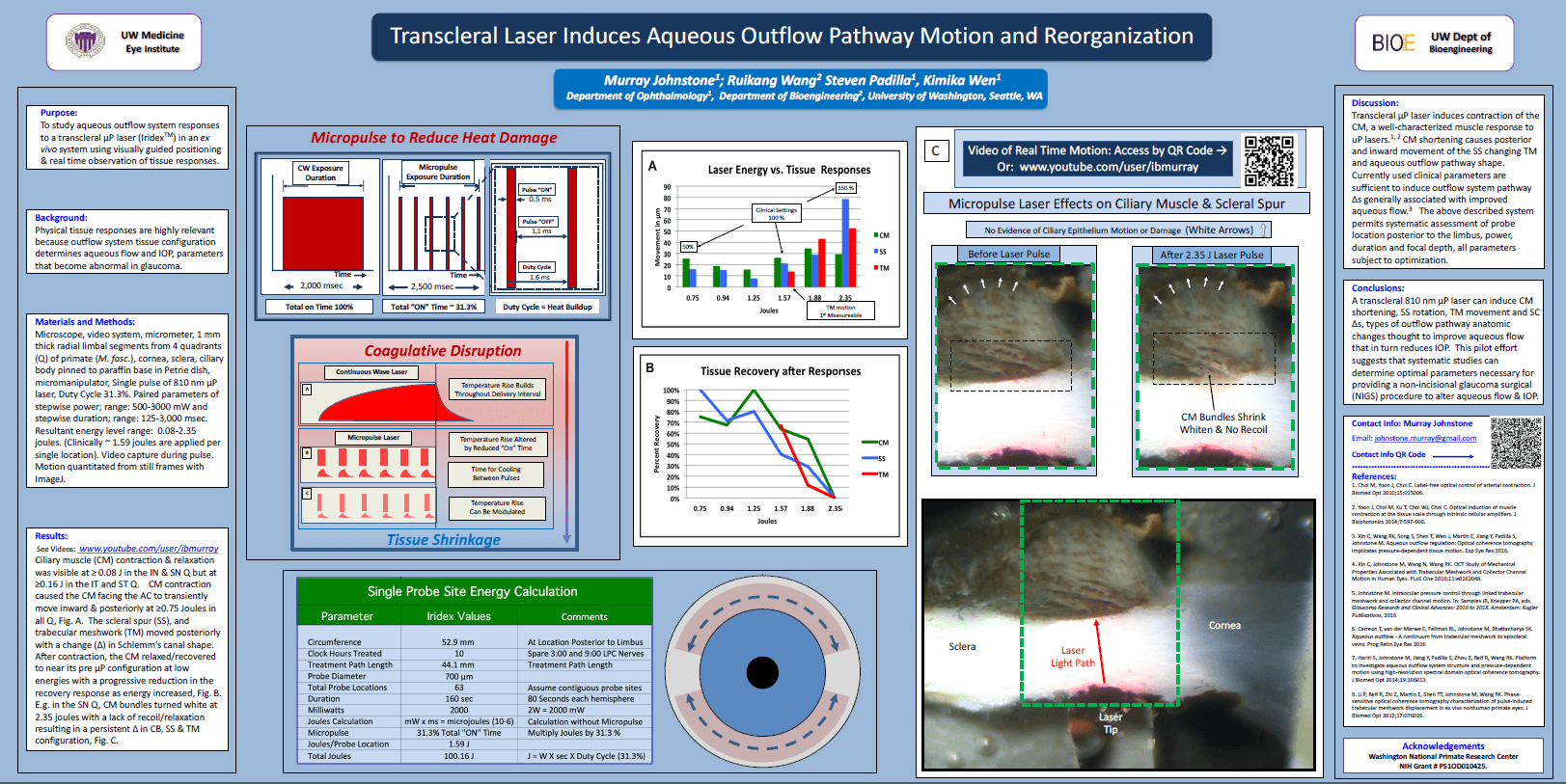 The eye pressure (IOP) is often elevated in eyes that have glaucoma. In the most common form of glaucoma, Primary Open Angle Glaucoma (POAG), the drainage system appears to be blocked at the microscopic level. Most glaucoma treatments work by increasing “outflow” allowing fluid to better leave the eye. However, it is also possible to reduce the amount of fluid made inside of the eye.

“Continuous Wave” Cyclophotocoagulation has been around in one form or another for decades. It works by destroying the fluid-producing ciliary body. If less aqueous fluid is made then there is less fluid backing up against the “clogged” drainage system and the IOP is lowered. However, this older form of cyclophotocoagulation was associated with many risks including chronic hypotony (an IOP that is too low), severe inflammation, and loss of vision. As such, it was generally recommended only as a last ditch effort to lower IOP in an otherwise very “sick” eye.

Micropulse® P3 Cyclophotocoagulation (MP3) has been touted as a “gentler” form of cyclophotocoagulation that does not destroy eye tissue. However, it’s been a mystery how MP3 works if it’s not actually destroying ciliary body tissue. Some have suggested that the pulsed laser may somehow make the tissue “leaky” allowing fluid to escape through a soft spongy material called the uvea. However, without supporting laboratory evidence all such theories have been nothing more than educated guesses.

What this video shows can be summarized as follows:

So it seems that Micropulse® P3 “Cyclophotocoagulation” (MP3) does not work via the same mechanism as Continuous Wave Cyclophotocoagulation. Rather, MP3 appears to work very much like the eye drop Pilocarpine. Pilocarpine is known to be an effective IOP lowering medication. However, Pilocarpine is seldom prescribed for open angle glaucoma as it must be dosed four times each day, is associated with brow ache, retinal detachment, and decreased night vision. MP3, on the other hand, requires only one or two treatments for sustained IOP reduction and is not associated with the side effects that are commonly experienced with Pilocarpine.

The method by which Pilocarpine and MP3 lowers IOP is not shared by other classes of glaucoma drops. Therefore, Micropulse® P3 “Cyclophotocoagulation” may have an additive effect on IOP lowering even when someone is taking all other classes of glaucoma therapy (what is commonly known among glaucoma specialists as “maximally tolerated medical therapy”). If this proves to be the case then MP3 could be used in many patients with glaucoma to either delay or even avoid the need for trabeculectomy.

In summary, a debt of gratitude is owed to Dr. Murray Johnstone for potentially solving the mystery of how Micropulse® P3 “Cyclophotocoagulation” works to lower IOP. In solving this mystery, however, he has created a new one: “What should we call this procedure if it is not actually “coagulating” (destroying) tissue?”